Ibiza in your 40s 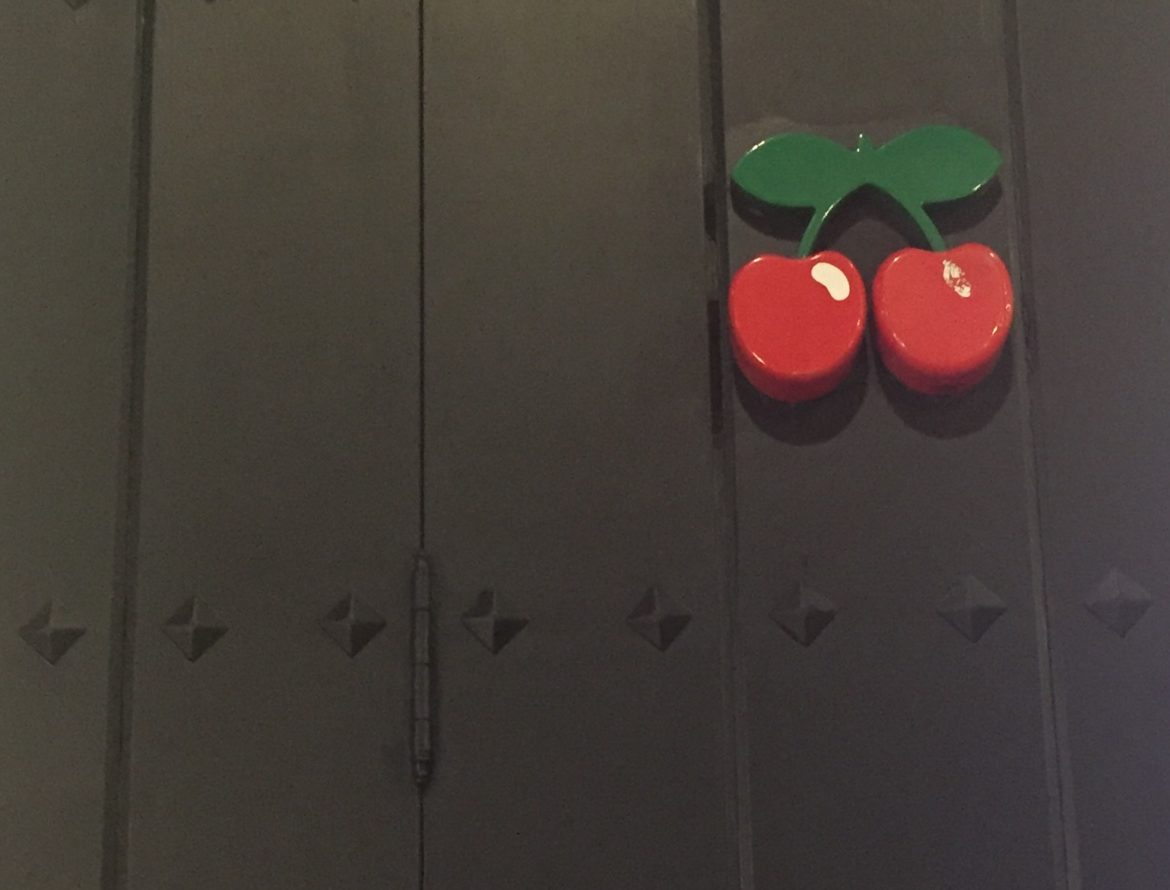 I returned to Ibiza in May this year for a mini-break with my hubby, sans enfants. It was still as magical as I remembered it to be. There’s something about the island that, for me, is incredibly magnetic and I had been yearning for years to go back. It didn’t disappoint. The White Isle still had plenty to offer a couple of 40+ year-olds looking for a bit of R&R in luxurious surroundings with the added opportunity to re-live our clubbing days.

When I excitedly informed friends and family that we were headed to Ibiza as a treat for our upcoming wedding anniversary, a few of them regarded me incredulously, “Ibeefa???”  I think, like many, their perception of the island had been marred by the Ibiza Uncovered programme of the late 90s and the Kevin and Perry Go Large film that followed. But Ibiza is so much more than a party destination where people go to get wrecked on a week of back-to-back clubbing.

In fact, the island has matured in a way that makes it a perfect haven for us discerning 40-somethings. Ibiza offers the glamour and sophistication we often head to London to gorge upon, but within a dazzling, Mediterranean setting and a laid-back, captivating environment. 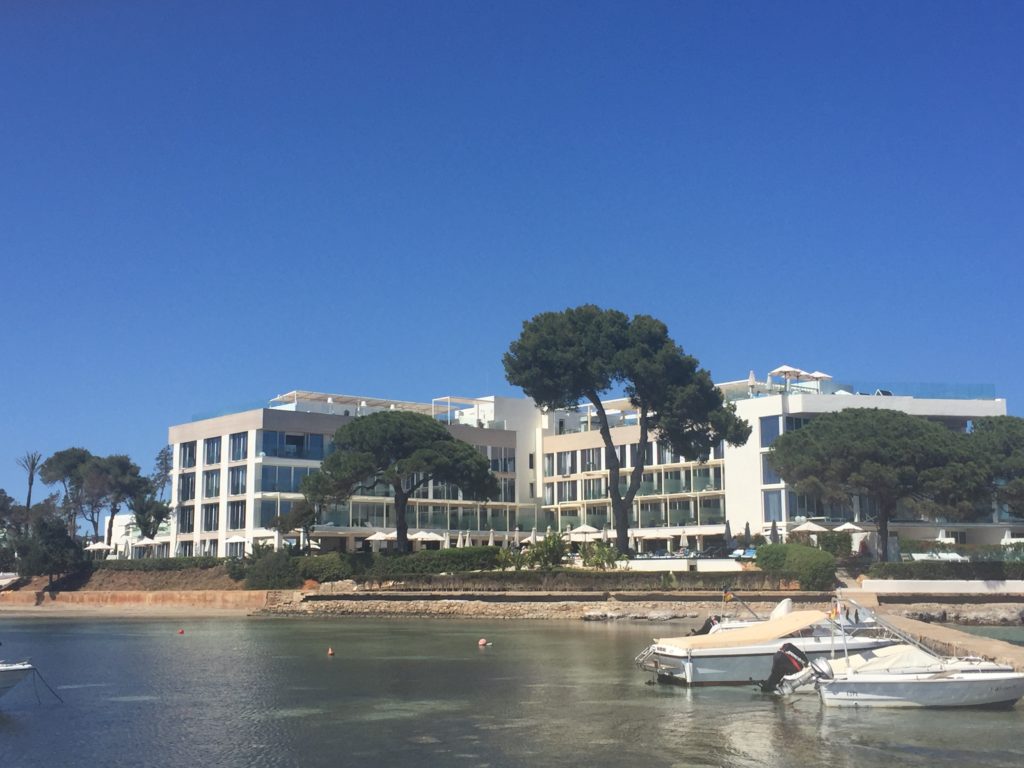 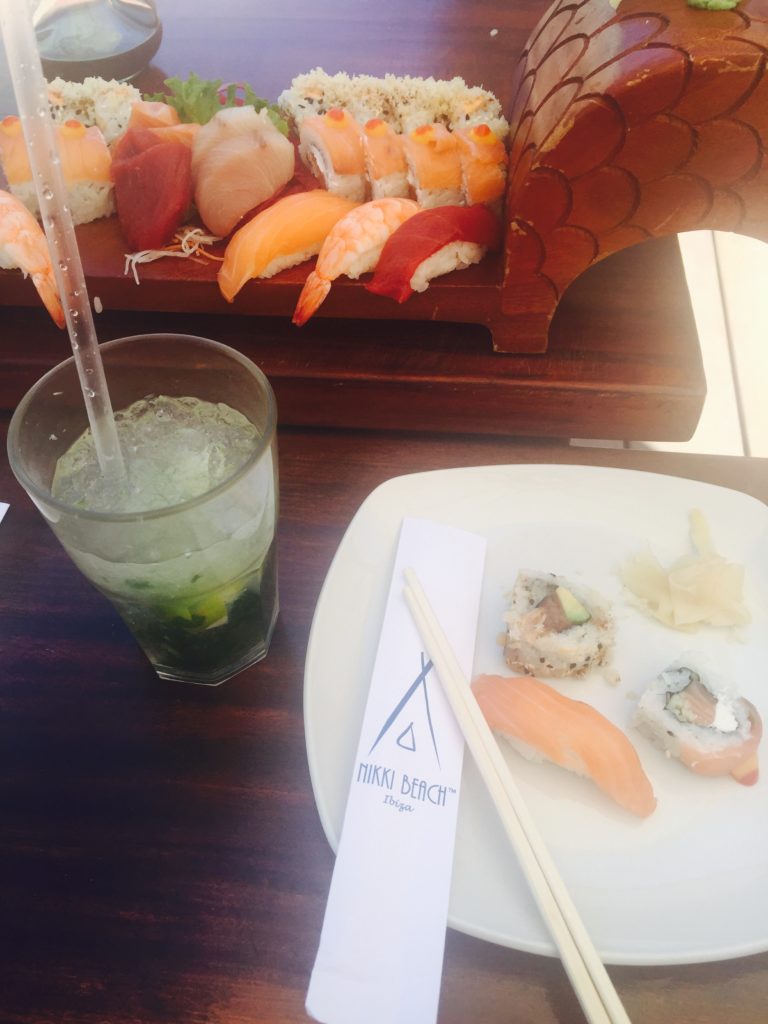 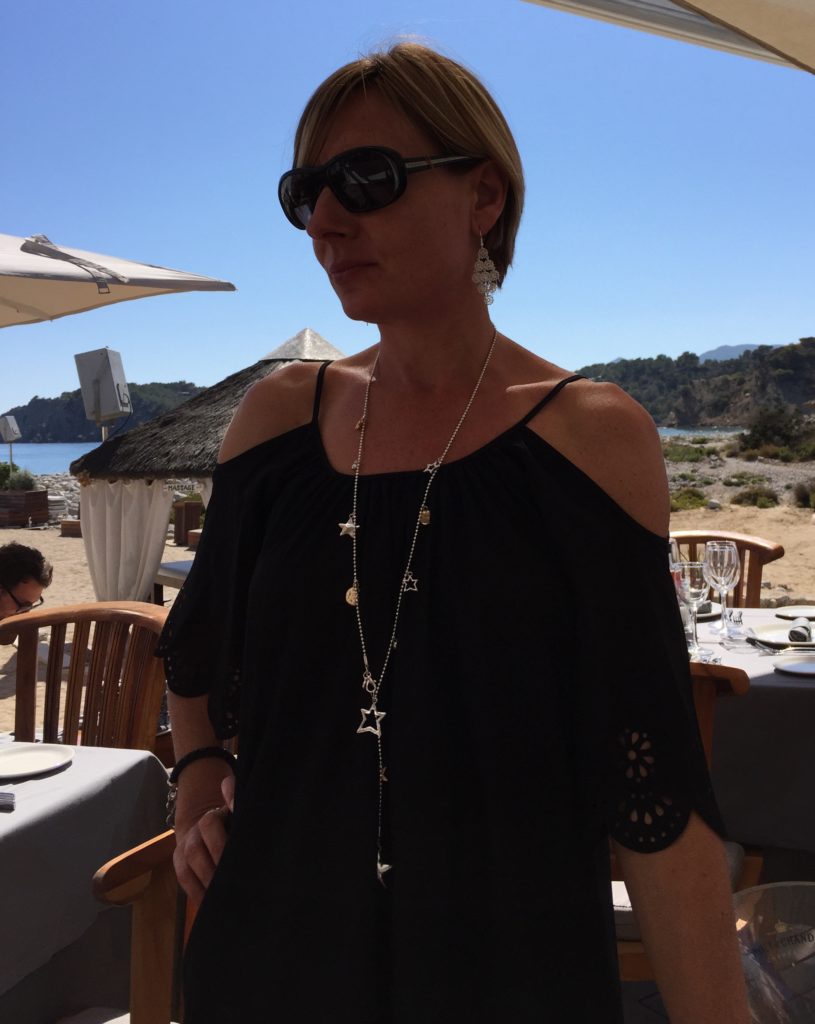 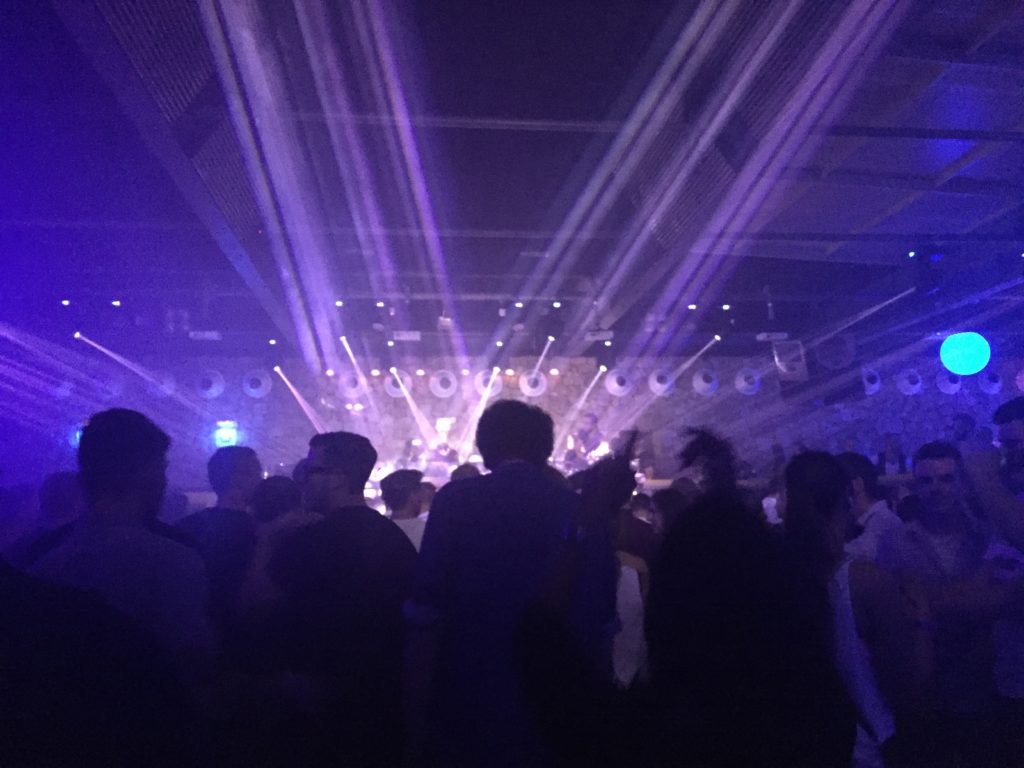 Sounds idyllic. How old is too old to enjoy this??

Jane, we met this amazingly fabulous lady at our hotel bar… she must have been in her late 60s – very Diana Dors-esque. She had been going to Ibiza for the last 3 years since her husband died. She told us she adored the vibrancy of the island. Apart from eating out (and she was well versed in all the best restaurants), one of her favourite things to do was to admire the drag queens strutting their stuff on the Paseo Maritimo.
So I think we’ve got plenty of opportunity before we’re past it!!

I’m so pleased that you had a wonderful experience, I have been to Ibiza over 10 times in the past and always absolutely loved the island, I was always unsure whether to go back now I’m in my forties but after reading your blog I think I’ll return!!!

Hi Kerry, thanks for your comment. I’m so glad my blog post has encouraged you to think about returning to Ibiza!

Hi, I am thinking about going this summer. I’m forty and always wanted to go clubbing over there. What club would you recommend for over 30’s? Thanks. Carol

You’ve hit the nail on the head! We have travelled long haul on many occasions but Ibiza is hard to beat. It’s definitely the music that draws us to it. You can guarantee whichever bar you go the music will be good. We too enjoyed a night clubbing and chose Glitterbox, lasted until around 4am, the music was amazing. Going back to Ibiza this summer and can’t wait! 😀

I am very envious of your upcoming trip Karen… I need to go back sooooon! ❤

I’m inspired – can you suggest a 40+ travel company?

Hi Jo, no unfortunately I am not aware of a 40+ travel company… If you come across one I’d love to know about them!

Thinking of heading over in August for our 20th wedding anniversary. So now that Space is closed where best to go dancing without feeling like a Dad keeping an eye on the kids!!!??? Is there anywhere that the over 40s tend to go?

Mr Club Forty just came back from a party weekend in Ibiza and he loved Glitterbox! X

Thanks for this, never been but really fancy going next years and you’ve just made me want to go more

We are coming on May 4th for my wifes 48th birthday and our wedding anniversary – What are the best places to visit at night – I love R & B from 80’s & 90’s..Any suggestions? 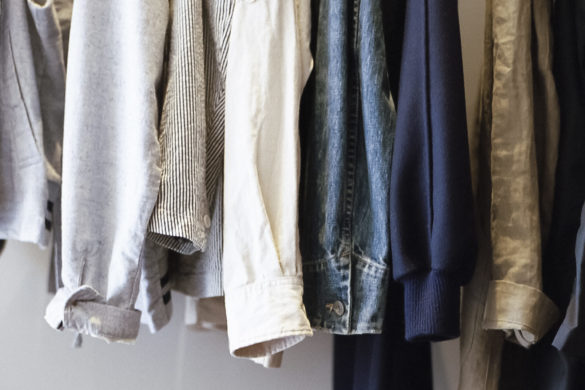 A capsule wardrobe: how to achieve the sartorial Holy Grail 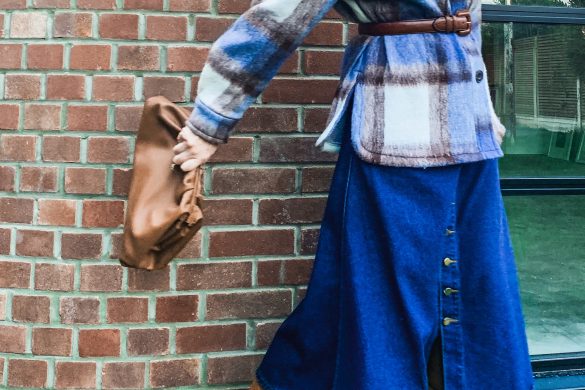 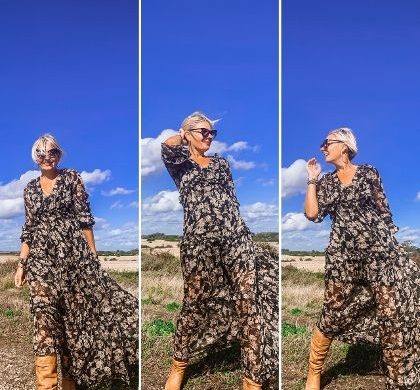 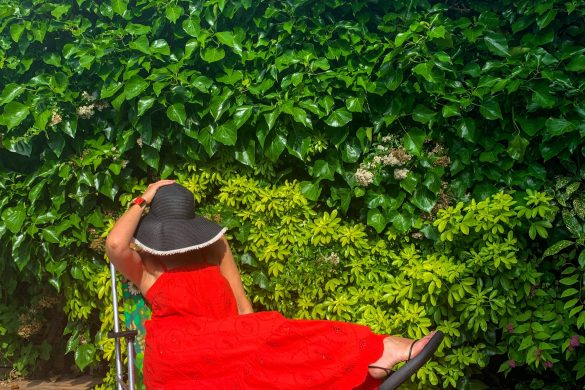 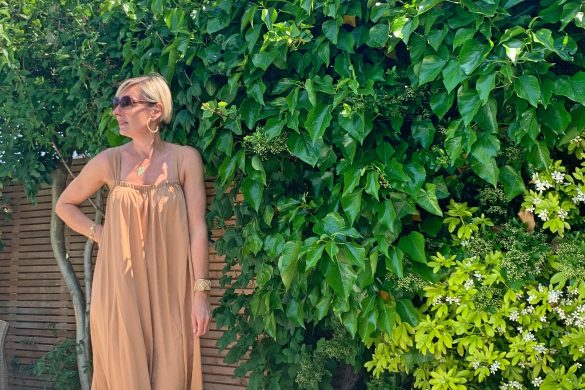 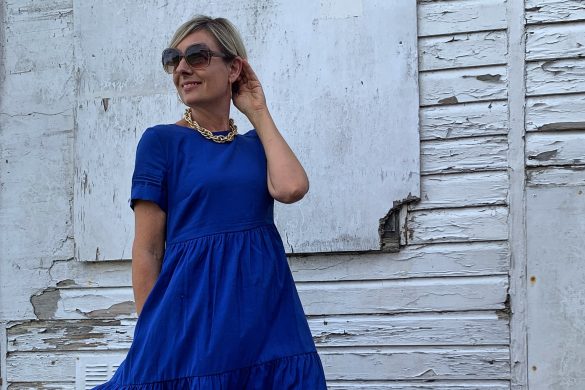 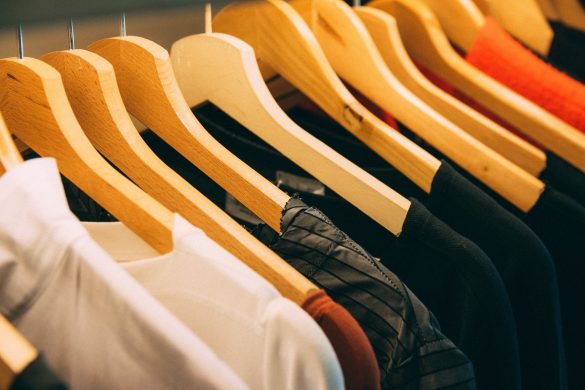 7 steps to give your wardrobe a detox 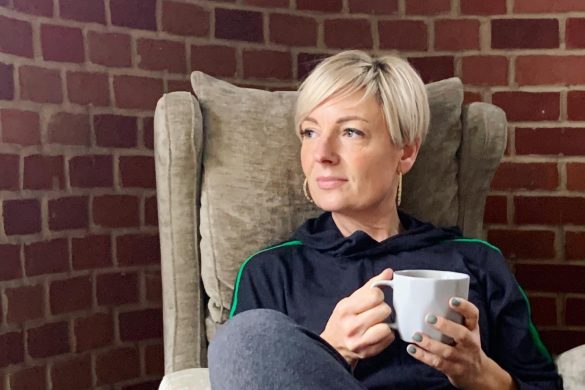 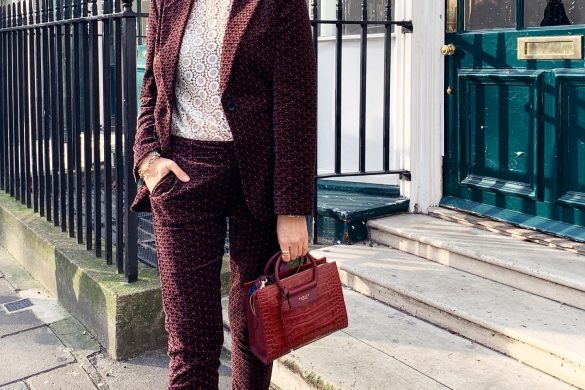 Never underestimate the power of a fabulous outfit 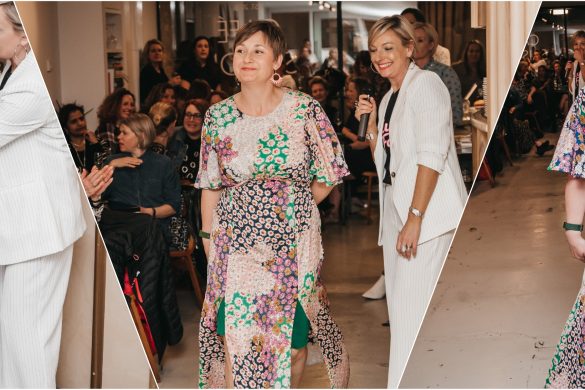 Why I love personal styling

You can’t beat a classic! AD No7 was the first

Out & about in London yesterday - had a lovely day

Many of the clients I’m seeing right now are fee

I couldn’t let #secondhandseptember pass without

AD/ I was really happy to be asked to select some

Off duty 🙌☀️ The start of my week was busy

I dusted off my raving shoes yesterday… and it w

Happy weekend! Hope you get to spend just a little 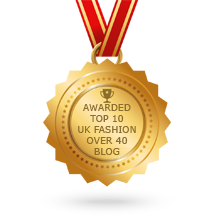 You can’t beat a classic! AD No7 was the first

Out & about in London yesterday - had a lovely day

Many of the clients I’m seeing right now are fee

I couldn’t let #secondhandseptember pass without

AD/ I was really happy to be asked to select some

Off duty 🙌☀️ The start of my week was busy

I dusted off my raving shoes yesterday… and it w

Happy weekend! Hope you get to spend just a little

Outfit planning… This one is inspired by new se

The new season styles are well and truly hitting u

I love a tunic 😍 This knitted one has high side

Never not rolling up my sleeves… 😉 Did you k

This error message is only visible to WordPress admins